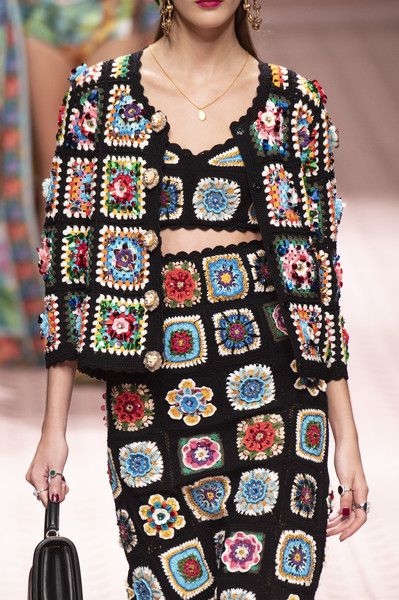 Domenico Dolce and Stefano Gabbana found their real call in fashion: making people feel good about themselves. It was worn on the runway side of the smiles that it was sufficiently unusual in celebration shows about the lack of identity. “Each of us is the king or queen of our own lives!” Dolce declared. So, each of us is the only owner of a unique gene set – and why don’t we celebrate it? The theme of this season’s show was DNA – the fingerprints of the designers were reflected on the screens behind the audience. There were more than 150 views (perhaps this turns into an Italian inter-brand competition, where Riccardo Tisci’s 134 points Burberry and Emporio Armani show more than 170).

Still, the size of the show is less important than its emotional impact. In this case, it was an individual thing, a lot of fun for everyone, the person you are excited to see again, or as you first saw, each went out in one of the house codes. Monica Bellucci in a black and white polka dot dress. Carla Bruni baroque gold and silver three-piece trouser suit. Isabella Rossellini with her daughter Elettra and granddaughter planting black lace. We cannot ignore Helena Christensen, Eva Herzigova, Marpessa Hennink, and – the sign is afraid in all directions – Ashley Graham in the leopard print. In a new incident – the street cast that expanded the perspective – queer identities also drowned, women were walking hand in hand and noble people were represented, grandmothers, daughters, sisters and children took the runway alongside.

Although the show was still staged in the traditional runway style of the designers’ own Metropol theater building, there was a sense of social change here. Ultimately, I felt like a hybrid of Italian passeggiata, where people of all generations walked, wore up to the top, exhibited neighbors and initially a Catholic church procession on summer evenings. In other words: like Domenico Dolce and Stefano Gabbana themselves – unique. 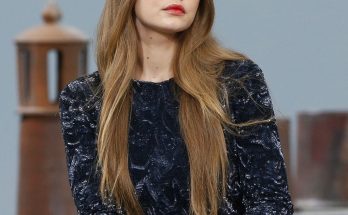 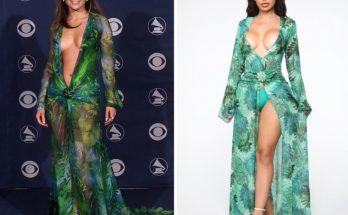